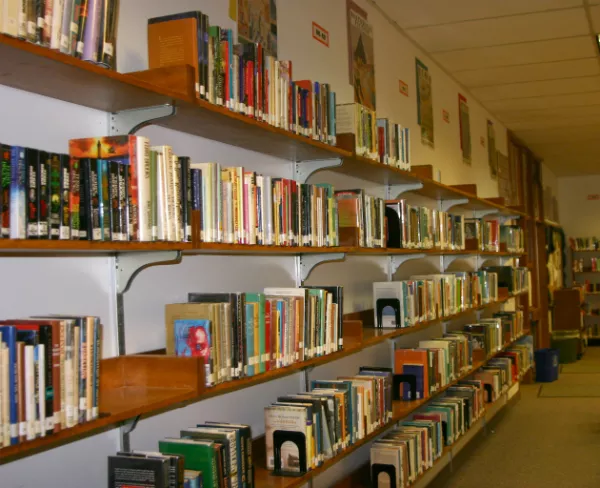 Our Library is the foundation of research supporting Laurel High School curriculum.  It is our goal to provide access to current and accurate research tools for students and staff and to promote long term outcomes of becoming effective users of ideas.  We also promote and encourage recreational reading as a lifelong skill.

Alexandria: Card Catalog for Books in the LHS Library

Free proofreading of your paper for spelling, grammar, writing suggestions, and plagiarism.

Read it BEFORE it Becomes a Movie!...

The Ballad of Songbirds and Snakes by Suzanne Collins.....release November 17, 2023

They Wish They Were Us by Jessica Goodman.....release TBD

Children of Blood and Bone by Tomi Adeyemi.....release TBD

They Both Die in the End by Adam Silvera.....release TBD

With the Fire on High by Elizabeth Acevedo.....release TBD

Clown in a Cornfield by Adam Cesare.....release TBD

The Civics Lab takes places on campus in the library. Come on down!